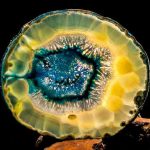 Agate Gemstone – Sometimes called the “Earth Rainbow” By Sangeeta Sinha Belonging to the quartz family, the banded chalcedony in its varieties is called agate. The name has been derived from Sicilian River Achetes; it is where the agates are believed to have been found first. The gemstone is usually in stripes or bands; some […] 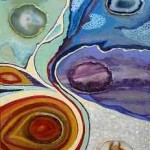