Here is a small collection of good Karma sayings and quotes.

Hopefully one or more of these quotes will fit some occasion when you will be able to use your quote.

It never hurts to be able to quote someone using their quote in a context that shows your brilliance.

See if any of these sayings resonate with you. Are there any that you agree or disagree with? 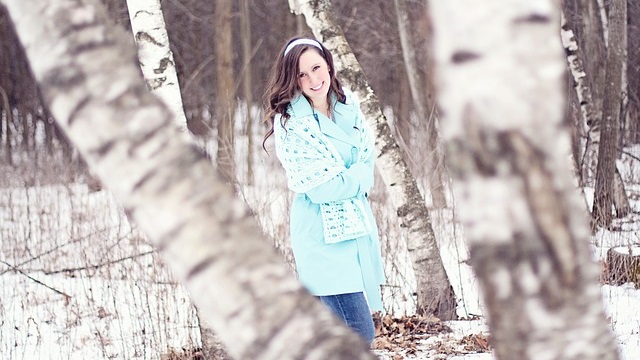 |||||||
According to the karma of past actions, one’s destiny unfolds, even though everyone wants to be so lucky. ~ Sri Guru Granth Sahib

|||||||
As she has planted, so does she harvest; such is the field of karma. ~ Sri Guru Granth Sahib 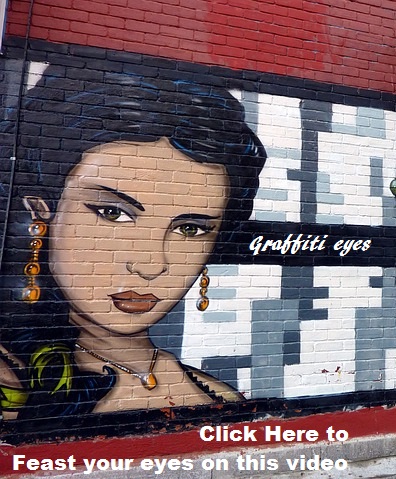 |||||||
As the blazing fire reduces wood to ashes, similarly, the fire of Self-knowledge reduces all Karma to ashes. ~ Bhagavad Gita

|||||||
Be wary of those who deny the existence of karma. They’re usually wishful thinking. ~ Amber Limbaugh

|||||||
Having enjoyed the wide world of heavenly sense pleasures they return to the mortal world upon exhaustion of their good Karma. ~ Bhagavad Gita

|||||||
His efforts has made load of my karma been removed, and I am now free of karma. ~ Sri Guru Granth Sahib 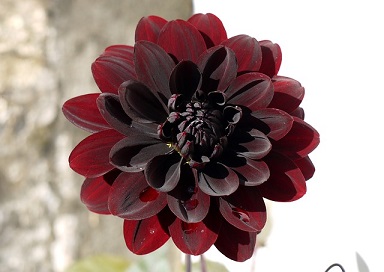 |||||||
If a householder moulds himself according to the circumstances just like nature moulds Herself according to seasons and performs his Karma then only shall he acquire happiness. ~ Rig Veda

|||||||
It is in the best interest of a man to become a Karma-Yogi and work to the best of his abilities and without bothering about the results. ~ Sam Veda

|||||||
Karma moves in two directions. If we act virtuously, the seed we plant will result in happiness. If we act nonvirtuously, suffering results. ~ Sakyong Mipham

|||||||
Like gravity, karma is so basic we often don’t even notice it. ~ Sakyong Mipham 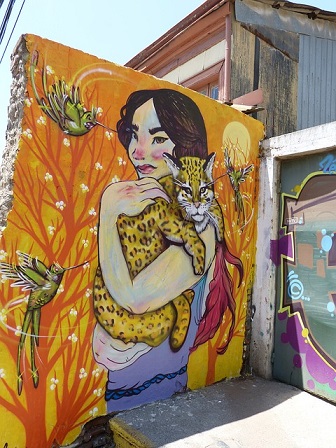 |||||||
Once you know the nature of anger and joy is empty and you let them go, you free yourself from karma. ~ Bodhidharma

|||||||
One should, perform karma with nonchalance without expecting the benefits because sooner or later one shall definitely gets the fruits. ~ Rig Veda

|||||||
People accept only that person as their leader who is radiant with good knowledge and karma (deeds). ~ Rig Veda

|||||||
The cool thing about free will is that even if one has a huge bag of karma there is still a lot of free will for all those souls coming into the world. ~ Kuan Yin

|||||||
The person whose mind is always free from attachment, who has subdued the mind and senses, and who is free from desires, attains the supreme perfection of freedom from Karma through renunciation. ~ Bhagavad Gita

|||||||
There are the waves and there is the wind, seen and unseen forces. Everyone has these same elements in their lives, the seen and unseen, karma and free will. ~ Kuan Yin

|||||||
Those who act in ego do not go beyond karma. It is only by Guru’s Grace that one is rid of ego. ~ Sri Guru Granth Sahib 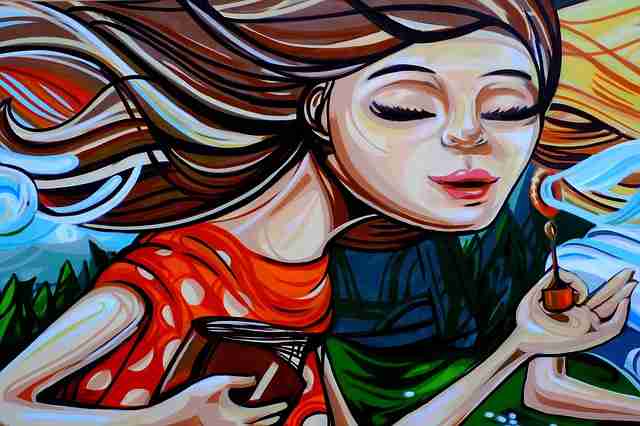 |||||||
Those who were pre-ordained to have no good karma at all – gazing into the lamp of emotional attachment, they are burnt, like moths in a flame. ~ Sri Guru Granth Sahib

|||||||
Without the karma of good deeds, they are only destroying themselves. ~ Sri Guru Granth Sahib

|||||||
You unite me with Yourself, O True God. Through perfect good karma You are obtained. ~ Sri Guru Granth Sahib