You are here: Home / Mysticism / What is Numerology?

What is Numerology and what is it used for?

Everyday we are exposed to numbers. We have phone numbers, birthdates, even our financial information is driven by numbers. What is numerology?

Numerology is the study of the numbers in our lives and how they affect us. 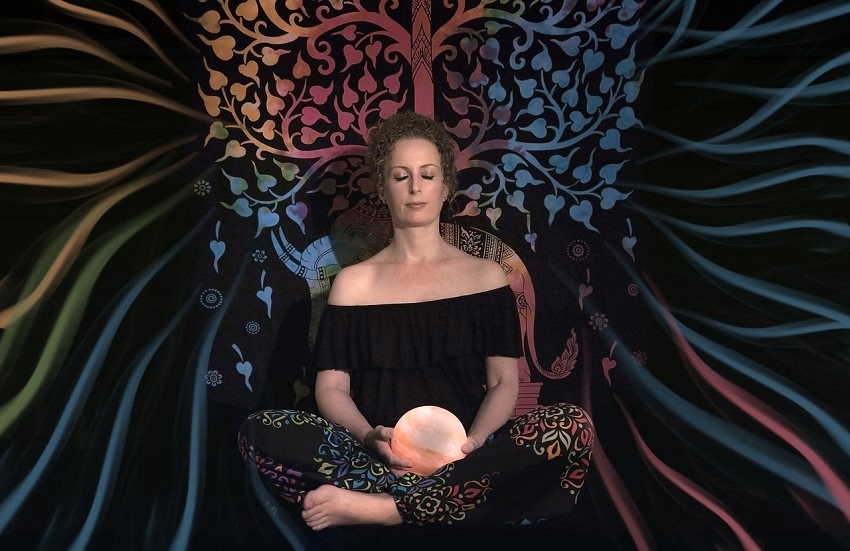 Numerology is a mystical sort of pseudo-science from ages ago. A student of numerology uses the letters in a word, such as a full name.

It could be the letters in a birth date. In all cases the letters are reduced to a single number.

That Number tells Certain things about the Person’s Character

That number tells them certain things about the person’s character, what strengths and weaknesses they possess; it can even be used to predict their future.

Numerology is often closely associated astrology as astrologists assigned the numbers 0 through 9 to each celestial body in the solar system and each number has its own set of values. 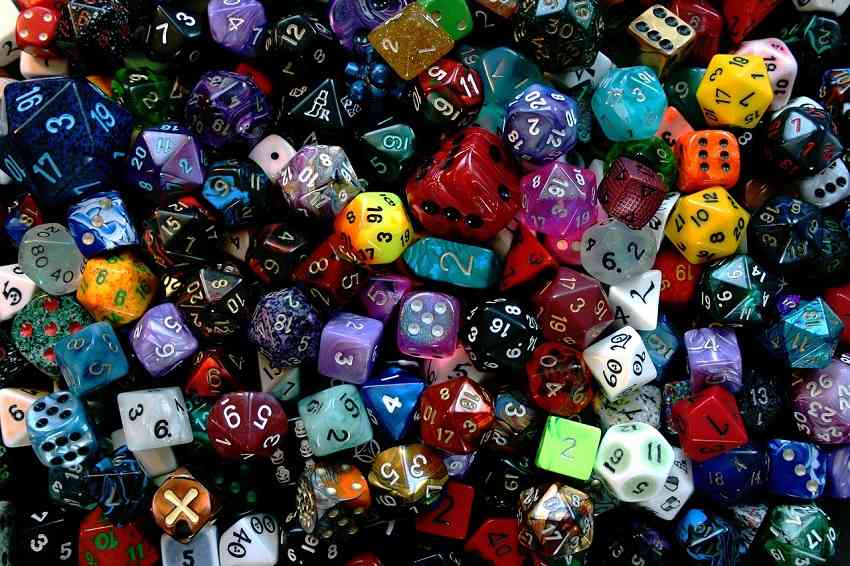 Numerology has been around for thousands of years. The Egyptians and Babylonians both used it over 10,000 years ago. Pythagoras, a mathematician whose theories are still in use today.

It is believed there was official organized numerology in Greece over 2,500 years ago.

He held the view that math concepts were easier to regulate and classify than physical ones. Others beliefs and writings important in the development of numerology were early Christian mysticism.

Also there was the Chinese Circle of the Dead, the Kabbalah, and the Indian Vedas.

At the beginning of the 20th century, L. Dow Balliet published the first book about numerology, beginning what is known as the modern phase of numerology.

Interest in it grew over the next few decades. Recently, a revival of interest in numerology has occurred and many people are learning how numbers might affect them. 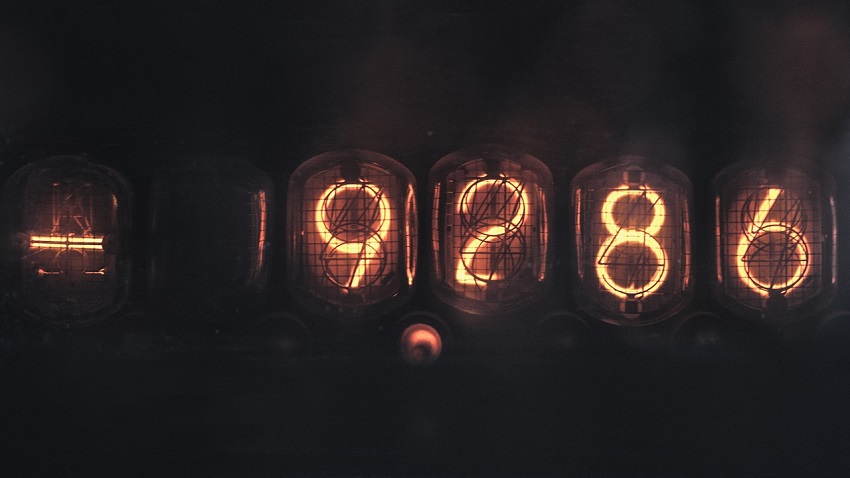 Although methods may vary, typically a numerologist reduces a word or number using a procedure called digit summing. If the numerologist is dealing with a number, such as a birth date, they add up all the numbers.

If the sum is two or more digits, then those numbers are added until there is a single digit left. When dealing with a word, such as a name, each letter of the alphabet is assigned a number.

Some numerologists will not break numbers that total 11, 22, or 33. These are known as master numbers and are considered to have higher vibrations as than the numbers they would create if digitally summed.

Below is a brief definition of each number:

One – Because it is the first number, one is seen as having great power. Usually seen as “male,” one can be happy, loving and dynamic while also being alone and egotistical.

Two – Associated with “female” energy, two often represents partnerships and interacting with others. It can also stand for the polar opposites of things such as black and white or good and evil. This number is best symbolized by the Chinese symbol Yin-Yang.

Three – Three is often related to learning through life experiences. It is often considered lucky and magical. It can mean both wisdom and understanding, yet also be foolish and negative.

Four – The first composite number (the first number to be created by multiplying numbers other than one and itself), four is associated with the four cardinal points (North, South, East and West), the four Gospels of the Bible, and time (four seasons, roughly four weeks in each month). It is a homonym for the Chinese word for “death,” therefore; some hospitals do not have a fourth floor.

Five – Five is related with the five senses (smell, touch, taste, hearing, and sight) and often represents service to others as well as openness to new experiences, but it can also represent an addictive personality.

Six – The number six relates to beauty and often helps in building relationships. It is believed to hold charm, sensuality, and diplomacy. Six is also considered the mother/father number. 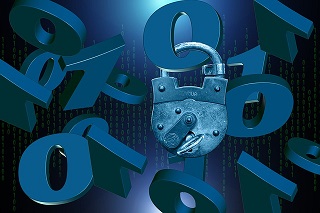 Seven – A spiritual number, seven can be both dreamy and spiritual while also being deceptive and insincere.

Eight – Eight represents hard work and life lessons. Because of that, eight is seen as seeking financial and material success, but is also associated with the hardships encountered while seeking both.

Nine – A sacred number, nine is viewed as a humanitarian number and holds mystical significance due to the nine-month gestational period for humans. 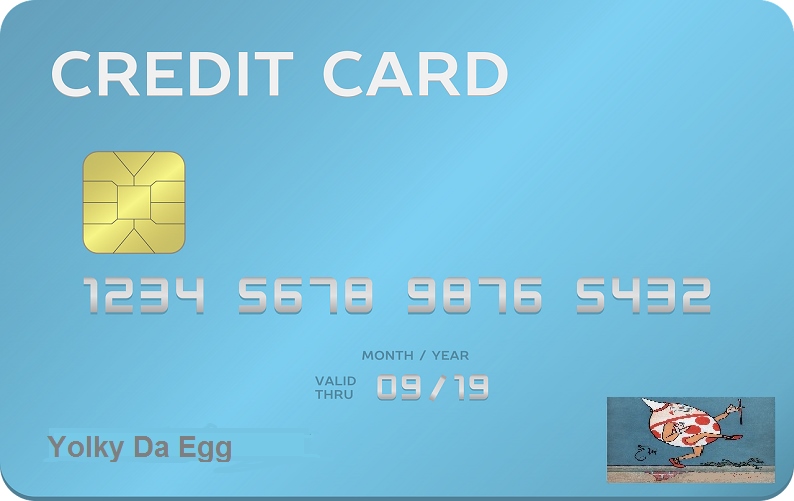 Numerology may have more to it

Some versions of numerology include numbers such as 11, 22, 33, etc. as numbers not to be broken down into a single digit. If you go to websites on numerology you can often find paragraphs of things determined by just a few or even single number.

Similar to astrology, it can somehow deliver reams of information from one or a few numbers or words.

Want to work out the meanings of numbers yourself? Here’s one place. Here is more information about numerology. 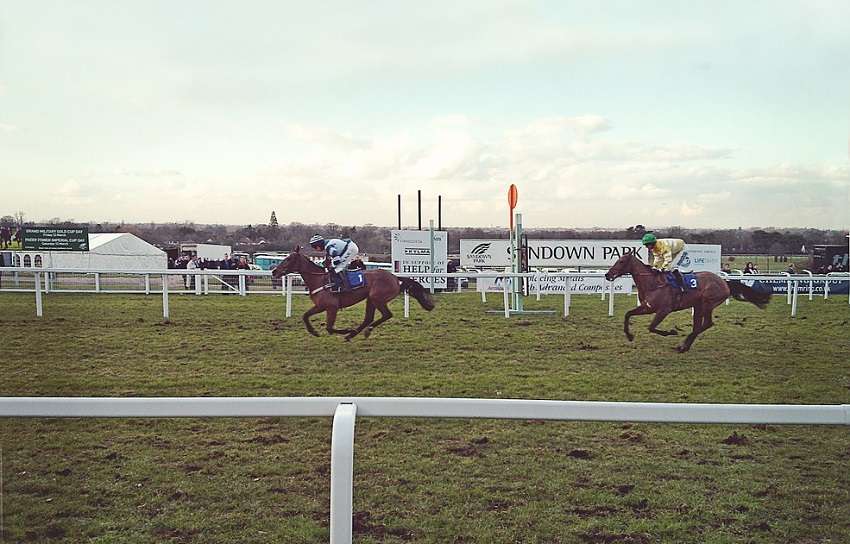 If one is good, or I would guess probably an expert in numerology, can they use numerology to pick winners? There are lots of numbers floating around this sport, as in many others.

But here winners are picked by the winning number. There are quite a few numbers involved in picking winners.

Here are a few numbers one can use:

But unfortunately I never tested it due to an unexpected death in the family.

Although I don’t believe in numerology I didn’t dismiss the possibility of it having meaning and potential applications in today’s world. That’s why I included it with the several horseracing systems I wrote.

In fact I spent a year writing a longshot horseracing system based on numerology.

To see what I think about beating the horses red my article (see the link below).

My interests changed after that so the system has been untested, and on hold since the early 2000s. Maybe one day I can find someone to go to the track (one has to be at the track to use the system) to test the system for me. Read my Thoroughbred horseracing. 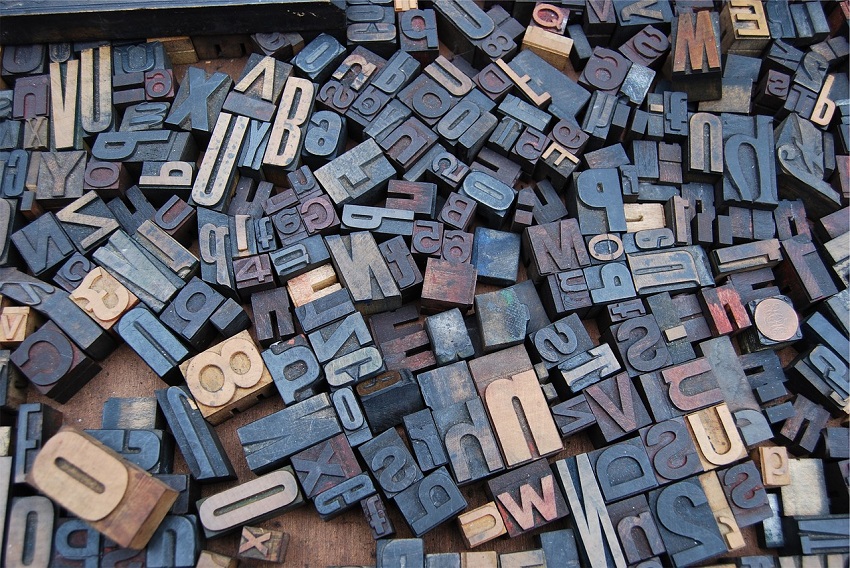 Numerology is still Debatable after Thousands of Years

Can you think of possible uses today (2018) for numerology?