Belonging to the quartz family, the banded chalcedony in its varieties is called agate. The name has been derived from Sicilian River Achetes; it is where the agates are believed to have been found first.

The gemstone is usually in stripes or bands; some have color specks, or eye marks, or solid or with fossil inclusions. Because of the color specks, it is called the “earth rainbow”!

Where the historical background of agate is concerned, know that it goes back to the Neolithic Age! The Neolithic people is said to have used this gemstone in artifacts.

The Babylonians used it as a jewelry item and as amulets (wearing which would heal the person).

The Egyptians and Greeks used it for medicinal purposes. Later, agate spread in Africa, Middle East and Russia.

The quartz bands in agate are microscopic and quite delicate in appearance, but as appearances can be deceptive, agate is very strong, and therefore, is an excellent strengthening and stabilizing gemstone.

There are many types of agate found in the world, but given are a few that are very popular with people, and especially with the gemologists:

·        Laguna agate: Most- and highly-praised red and scarlet agate, it is very famous for its extreme tight banding of the two colors.

·        Blue Lace agate: This circular and graceful agate is elegantly soothing and soft (as the name suggests).

·        Crazy Lace agate: Its gracefully lazy patterns are random; it is also known as “happy face” or “laughter stone”.

·        Fire agate: It is also known as the “fiery stone”, its deep brown color seems to mesmerize people.

·       Moss agate: It is called the “crystal of agriculture and gardeners”.

·        Botswana agate: It has fine parallel lines of peach, purple or white.

·        Eye Agate: Perfectly round, it has banded concentric rings.

·        Fortification agate: The bands on this connect to one another—beautiful to look at.

·        Iris agate: It has spectral colors that are exhibited on white or translucent base.

·        Snakeskin agate: This reddish brown stone has scaly layer as seen in snakes.

In art, agate is a most common material used in the art of hardstone carving. It has been recovered at a number of ancient sites which indicates it had widespread use in the ancient world.

An example is the archaeological findings at the Knossos site on Crete. It had a role in Bronze Age Minoan culture.

Agate was given its name by Theophrastus. He was a Greek philosopher and naturalist. He discovered the stone along the shore of the river Achates in present-day Sicily.

That was sometime between the 4th and 3rd centuries BC. Various colorful agates and other chalcedonies were obtained from that river over 3,000 years ago. The river is now called Dirillo. 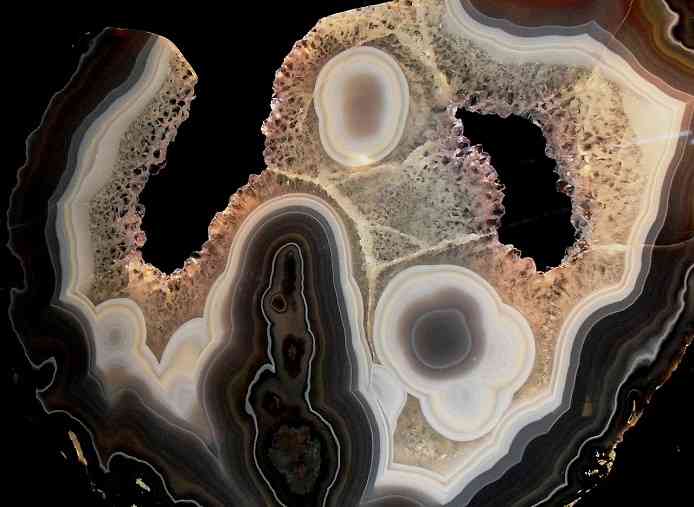 Because of its banding that is unique in all gemstones found, the agate is generally and commonly multicolored; more so because the natural single-color stones are dyed to get bands of different colors.

It is an interesting fact to know that a single-color agate is traded in names like “carnelian” and “sard”. This single color can be purple, pink, brown, red, blue, white, black, gray, yellow and orange. 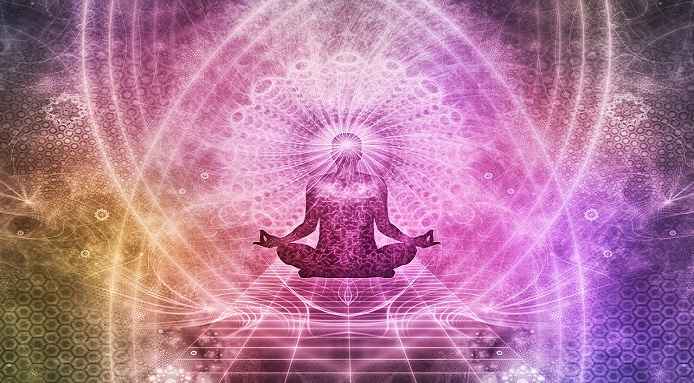 Different types of agates are known to highly balance the unbalanced 7th chakra, that is, the crown chakra:

Where the 3rd chakra, that is, the solar plexus chakra is concerned, the gemstone helps the wearer to overcome and remove strong negative emotions. 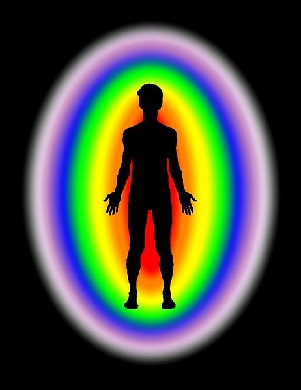 Please note that the wearer needs to consult a gemologist before wearing this stone either as finger ring, or amulet, studded on a necklace.

The healing powers of agate are quite a few:

A great and very effective “protecting” and “grounding” stone, agate has a number of metaphysical properties, such as:

Where is Agate found?

The US, India, Argentina, Uruguay, Botswana, Australia, Poland, Uruguay and Brazil are the major producers of agate. In the US itself, there are 6 states producing this beautiful gemstone—Michigan, Montana, South Dakota, Arizona, Wyoming and Oregon.