You are here: Home / Gemstones / Amber

Though the formation of amber goes back 50 million years, it is known to be the most intriguing organic gemstone in the world. In fact, “substance” would be the correct word to call.

That’s because it is nothing but sticky and soft resin of Pinus succinifera tree that had trapped many insect species, especially mosquitoes, and had been fossilized for a long time.

From the Persian word “ambar” the word “amber” has been derived. Originally, it was used to describe “ambergris”, a hard wax-type substance found inside the sperm whales’ intestines. Because of its aroma, ambergris is still used in the manufacture of perfumes and fragrances. 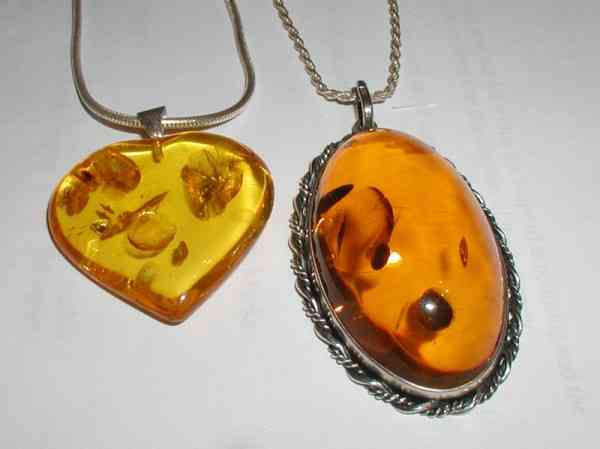 Because the two terms got people confused (amber and ambergris would be found on seashores), the word “amber” started being referred to the gemstone in the 1300s. Anyway, the difference between ambergris and amber is that ambergris floats in freshwater due to its lower density, but amber floats in saltwater and not freshwater. 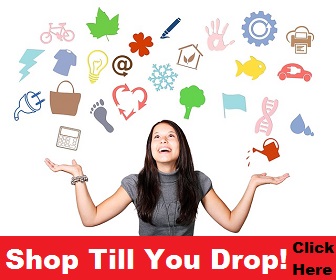 People who love to study history and delve in the past would surely find various mentions of amber in different civilizations and cultures.

From the common yellow-orange-brown, to uncommon red and green, to most rare and valuable blue, amber is also found in other colors such as black, golden, and honey. 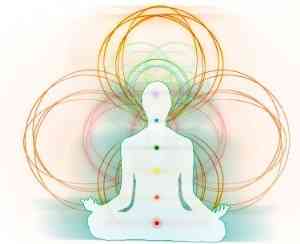 Amber is known to open the 3rd chakra.

Considered the “universal life force” by many ancient cultures then and now, the healing powers of amber on the wearer are many:

Also, amber is known to:

Even today, formula of some medicines include amber as one of the important ingredients. 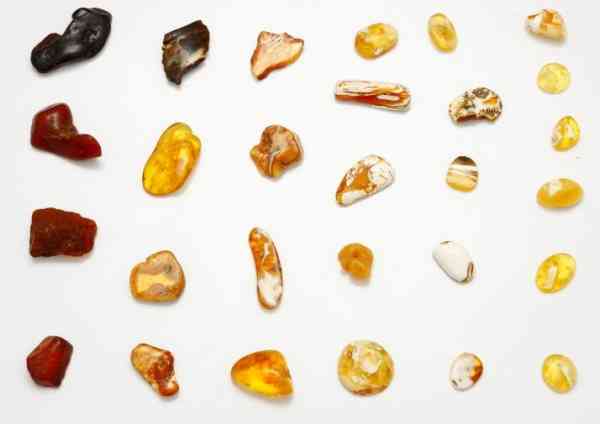 In the ancient cultures, people believed that:

The metaphysical properties of amber, sometimes called the “good luck” stone, are numerous: 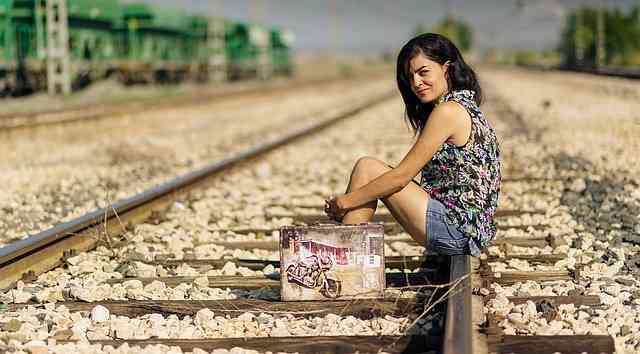 The properties of amber according to its color are:

Amber is not found everywhere; it is mostly sourced from the Dominican Republic and Baltic States. The inclusion of fossilized insects in amber is very valuable and a prime requirement for the amber collectors; therefore, this type of amber is mainly sourced from the Baltics.