The spider is one of the most popular animal symbols that are considered to be a sign of good luck by many cultures.


This fact alone is enough to have created a lot of spider superstitions over the ages. Christians regarded the spider as sacred because of the fact that they are believed of having the life of Christ at one time when he was an infant. 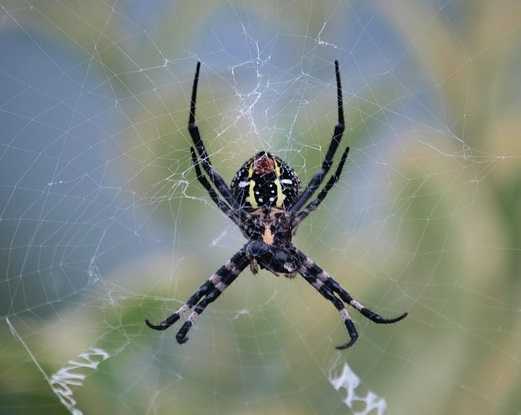 There are many spider superstitions that say that it brings bad luck if a spider is killed.

It is a sign of good luck if there are spider cobwebs in the house. An old spider superstition says that catching a glimpse of a spider in the late afternoon or in the evening is also said to bring good omen.

An unlucky spider superstition says that seeing a spider early in the morning is considered to be unlucky. On the other hand the spider is also the symbol of mystery and power.

Some also believed the first true alphabet was formed from the patterns and angles in Spiders web, which have her considered as the teacher of language and writing. This makes the spider a strong guide for anyone who uses symbols and writing in performing magic.

Here are a few spider facts; 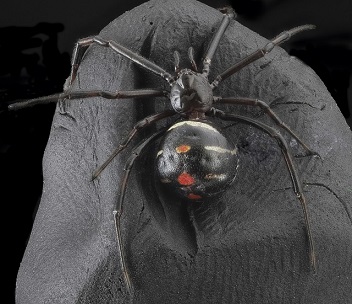 Ten things you THOUGHT you knew about spiders.

In yet other Native American lore accounts, the Spider, which is personified as the Grandmother, was the teacher and protector of esoteric wisdom. 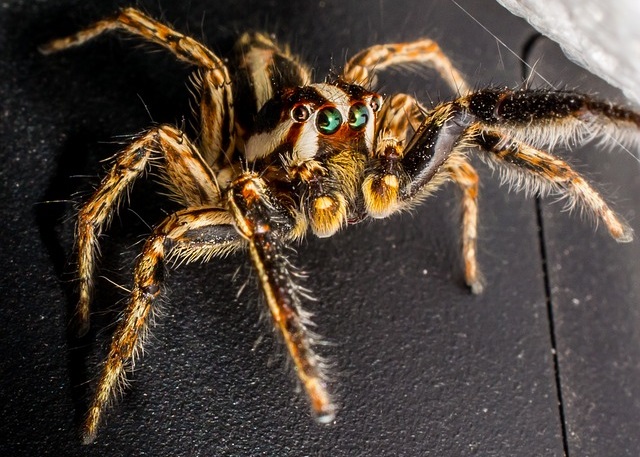 Spider symbolism in India is associated with Maya. The term Maya comes from the Sanskrit root “Ma” which means no form or limit.

The term Maya describes the illusory nature of appearances. The Spider’s association with Maya brings about the understanding that not all things are as they appear to be. 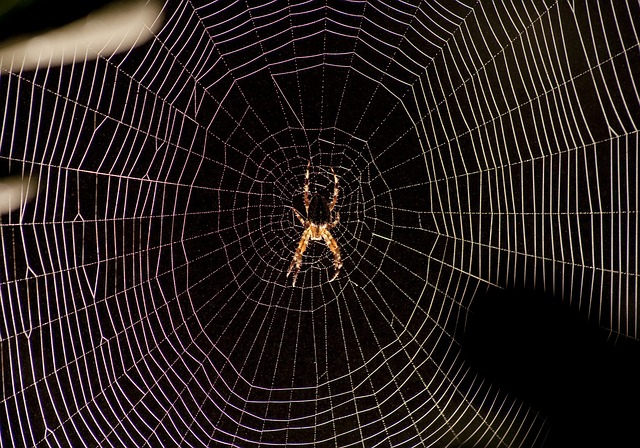 Another type of symbolism associated with the spider can be seen in her form. A spider’s body is made up of roughly a figure eight, which if laid on its side, is the symbol for infinity.

Infinity is like the wheel of life, constantly flowing in a continuous cycle from one circle to the other.

Spiders are also associated with death and rebirth, not only with the shape of their body but with the eating of the male after mating.

She is both a feminine and lunar energy. Her constant building of new webs has been tied by some to waxing and waning of the moon. The spider’s glistening web also has very strong symbolic meaning.

It signifies the tapestry of the universe and the infinite possibilities of creation. 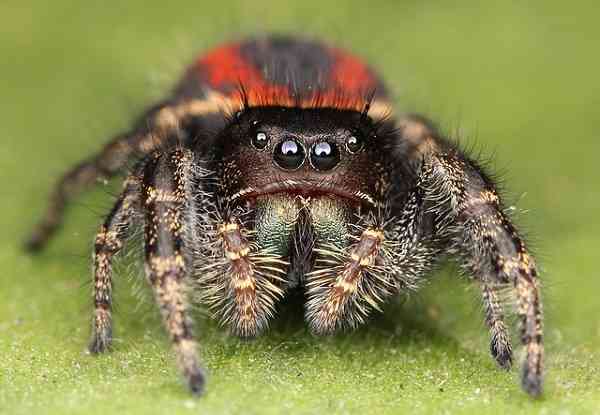 We are all used to seeing small spiders. Wherever you go you might see a spider and most of them are small. It is when they’re not small one has to think twice about that spider. I’m a senior citizen and have yet to see a large spider, except maybe in a zoo.

I really don’t like the idea of being around a large spider. I know there may be some in the desert about 100 miles from my home in Southern California, but I’ve never encountered one.

Check the video below and you will learn of some very big spiders and whether they are dangerous or not. 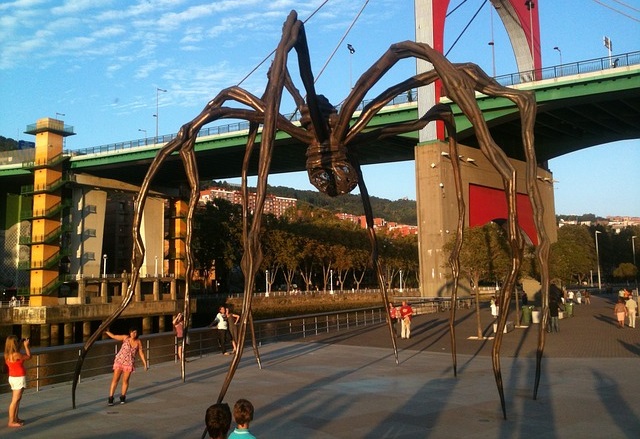 Most Christians see spider webs as traps. Like Flies, people become ensnared in the webs. Spiders represent human fragility and a touch or enticement of evil. In some countries ideas about spiders are different, however, such as Germany, where spider webs are a part of Christmas tree decorations. 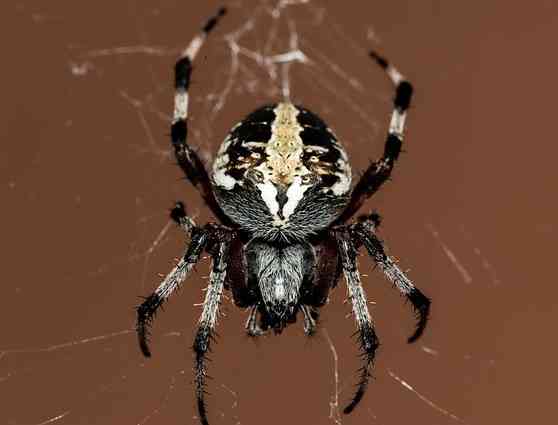 According to folklore, Spider realized what a glorious day Christ’s birth was. So She spun silver and gold webs on trees to show her faith and to glorify the Birth of the Lord. Many superstitions instruct people to never kill a Spider found in a house. The “house” spider is there to bring good luck and good fortune to the inhabitants.

Watch Out for these Dangerous Spiders

Dreaming of Spiders and more

Spiders in Dreams – Pick Your Own Meaning and Consequences