You are here: Home / About / Happy Birthday Lauren! 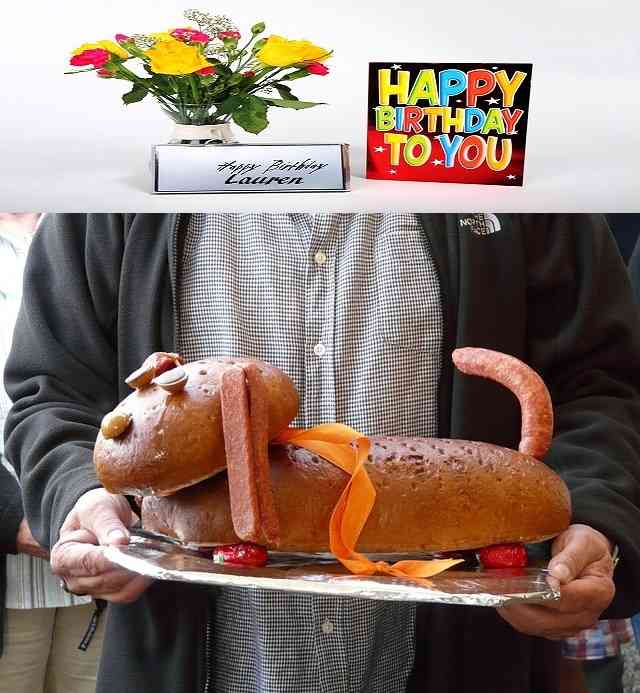 Dear daughter-in-law, we feel so happy that you are a part of our family! You make us smile. Happy Birthday! We wish you many joyous years ahead! 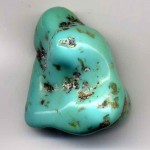 Turquoise long been mined since antiquity, since at least 6000 BCE. The oldest known mines are in the Middle East. It has been used in jewelry and other more practical uses since then in many countries, including Persia (now Iran), in India in the famous Taj Majal, in Central America with the Aztecs who used it combined with gold, jade and other minerals. It was used by Native American Indians, in ancient times some 3000 years ago, and in ancient Egypt in necklaces, beads and the carving of scarabs (the sacred beetles). 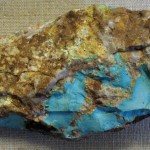 Turquoise has long been considered a holy stone by American Indians. They also believed that turquoise was a magic stone that provided protection against harm. It was in Turkey was where the stone was discovered during the time of the Crusaders who discovered it and the country after which it was named. Turquoise was also considered a protective stone in antiquity. It was used to protect both horse and rider on long journeys.

In the Middle Ages it was thought to give women a sense of happiness and contentment and guarantee success and power to men.

Magical properties: In the Middle Ages it was said to make women virtuous and loyal. Turquoise symbolizes beauty. Turquoise has been linked to powerful protection for millennia. It eases feelings of negativity and low self-esteem.

Brad, Taylor, and Lauren can carry on smoothly with their great successful career by using this gemstone as it can calm their mind.